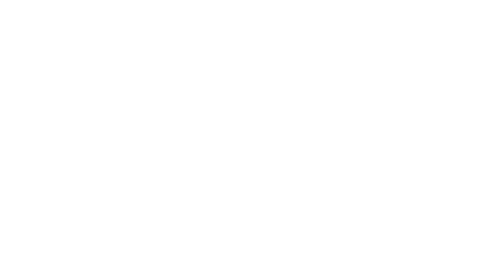 Tincaps Bring Back Manager Anthony Contreras for his 5th season


The Fort Wayne Tincaps have officially announced their coaching staff for the 2020 season. Anthony Contreras will manage the team for his fifth straight season. Contreras is set to be joined by hitting coach Jonathan Mathews. He returns for his third season with the team.

“I couldn’t be more excited to lead a bunch of very talented young men in 2020 and work with a highly regarded staff,” Contreras said. “Fort Wayne is one of the best places to work in Minor League Baseball, if not the best, and I’m extremely grateful to be back for a fifth year.”

Contreras led the TinCaps to a Midwest League Eastern Division title and an appearance in the Midwest League Championship Series back in 2017. Opening Day at Parkview Field is scheduled for Monday, April 13th at 6:05 pm against the Cincinnati Reds-affiliated Dayton Dragons. 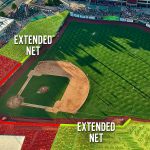