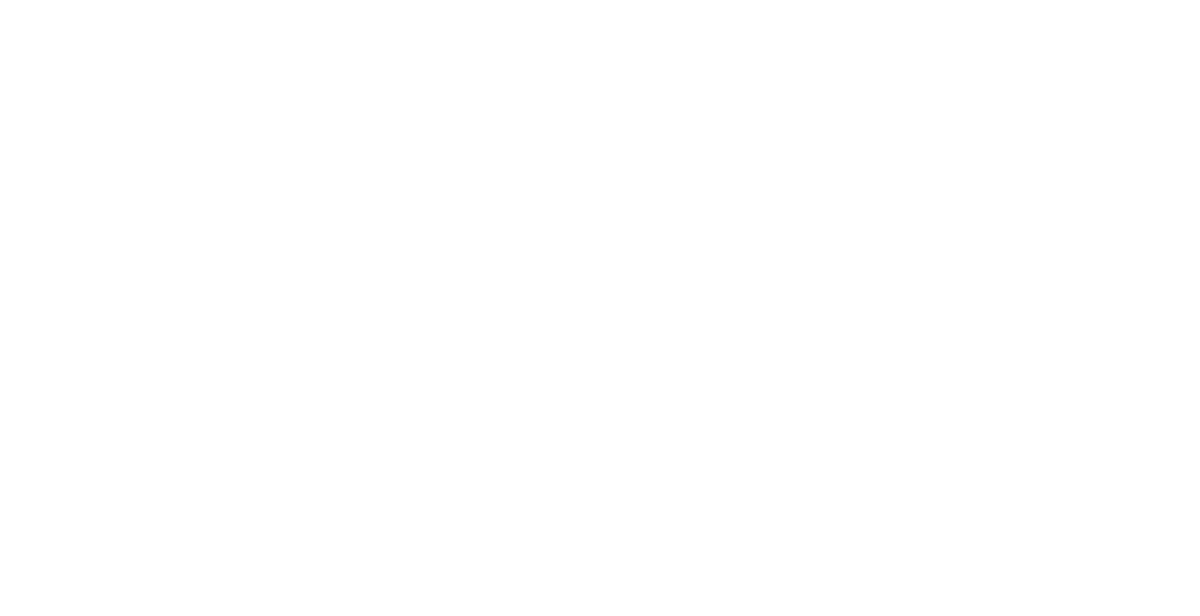 The Indianapolis Motor Speedway confirmed on Thursday that they would run their NASCAR/IndyCar doubleheader weekend on July 4-5 with no fans in the stands.

The announcement was made in an email to fans and via social media.

The weekend, which features the IndyCar GMR Grand Prix and NASCAR Xfinity Series’ Pennzoil 150 on the track’s road course on Juy 4 and the NASCAR Cup Series’ Big Machine Hand Sanitizer 400 on the oval course on July 5, is set to be a first with IndyCar and NASCAR’s Cup Series racing at the same facility over the same weekend.

The Florida Georgia Line concert and the Driven to Save Lives BC 39 dirt track race were cancelled. However, speedway officials reiterated their commitment to hosting the 104th Indianapolis 500 with fans on Aug. 23.

Before the announcement, Indiana Gov. Eric Holcomb extended Indiana’s public health emergency declaration to July 4 due to the COVID-19 pandemic.

The @BigMachine Hand Sanitizer 400 at the Brickyard and the GMR Grand Prix will run without spectators in the stands, following extensive consultation with local and state officials. 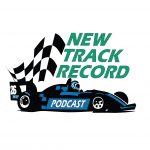 Indy 500 to be run with fans at half capacityRacing