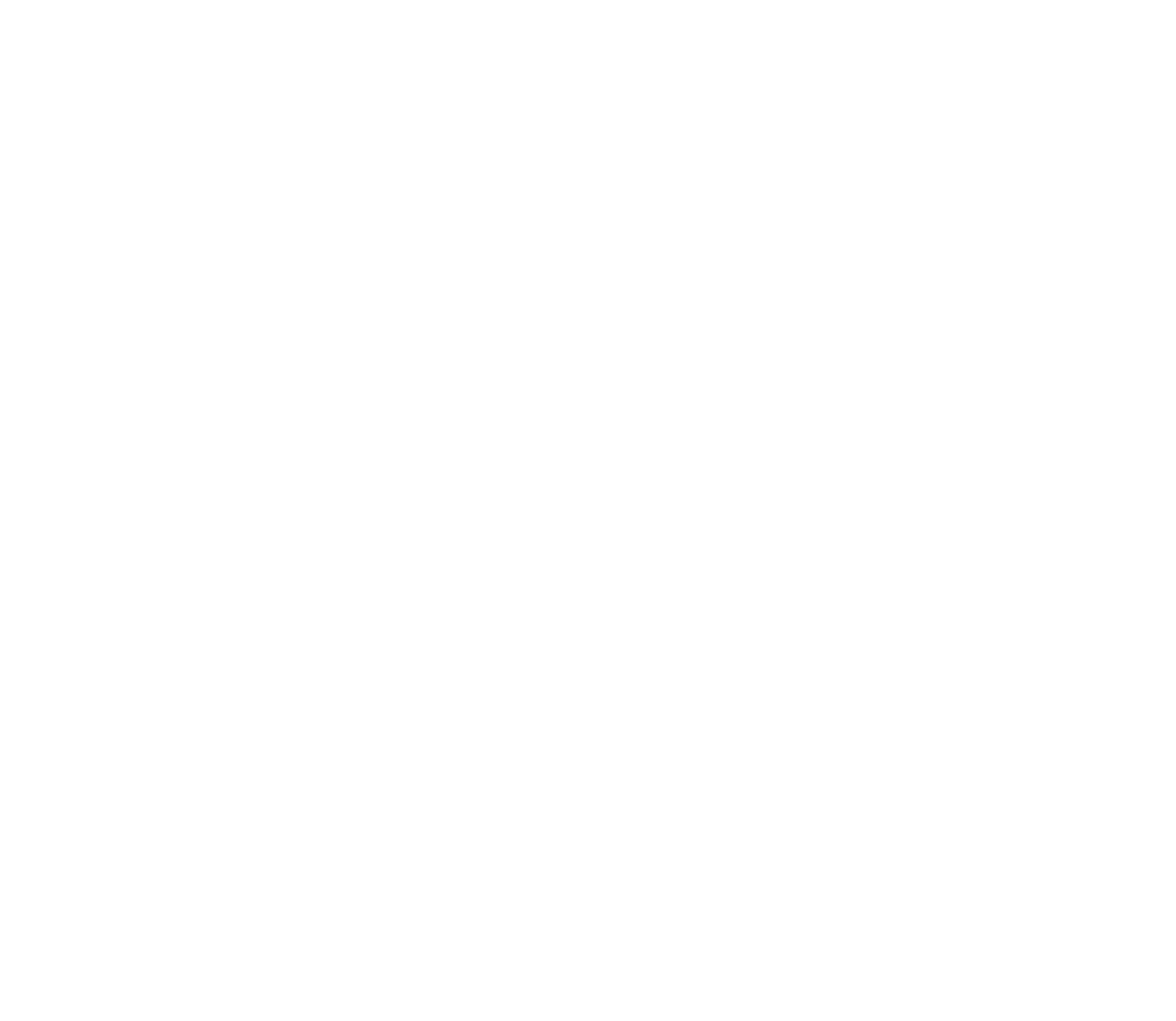 Have Pacers fans been too harsh on Myles Turner?


He was the 11th selection of the 2015 NBA Draft. He was compared to Raef Lafrentz in his NBA draft analysis by nbadraft.net. He’s started 90% of the games he’s played in, 99% of games he’s started since his 2nd season, and he’s averaged just under 13 points and 7 rebounds in his 4 3/4 years in the league while also being a mainstay as one of the league’s top shot blockers, all at just 24 years of age.

We’re talking about Myles Turner, the 6’11 big man for the Indiana Pacers.

Every team in the Association has that one player that catches heat throughout the season due to what the fans might call ‘sub-par performance’ or ‘not living up to the hype’.

Turner has been THAT GUY for the blue and gold for the last 3 seasons, but should he?

In Turner’s draft analysis, it lists both strength’s and weaknesses in his college game that have translated to the league.

He’s great off of the pick and pop, especially with Victor Oladipo in the lineup. He’s got a really smooth jumper and although down this year, he’s still a pretty reliable source from the 3 point arc(career 35% ).  He’s very reliable from the free throw line, never shooting less than 73% and lastly, he’s been a top tier rim protector. Turner led the league 2018-19 in blocked shots(2.7 per) and was having another stellar season in that category this year, smothering 2.2 basketballs per contest.

What Myles struggled with at Texas is the same problem he’s ran into in the Association. Physical, more talented big men. Turner’s offensive numbers dropped by 50% in at least 5 occasions during his lone season with the Longhorns in games where he faced major conference opponents.  We’ve at times seen this with Myles in the NBA in his first half decade. Whenever Myles has faced the likes of say, Thomas Bryant(Wizards), he has his way. He scored 26 against Bryant last season in a home win, but flip the switches and Myles faces the likes of Joel Embiid and Karl-Anthony Towns, the struggles are exposed. Embiid dropped 32 on the Paces in late November while Myles scored 3. Towns scored 21 in the first quarter against Turner in a 122-115 Pacers win late last season. Towns went on to score 42 in that game. Turner scored 3. Even a guy like Andre Drummond, who has no where near the offensive skill that Myles does has had his way with Turner over the last few years. Drummond does everything at the rim. He’s an inch shorter, but 20 pounds heavier and much stronger.

The 4 year/$72 million extension that Turner signed before last season shouldn’t be something that fans are upset about. The salary cap for the NBA has risen to such ridiculous levels that a guy Turner’s caliber deserves this type of money. The Pacers were faced with either letting Myles play out the last season of his rookie deal and then risk offering him more money afterwards or giving him the deal that they did just days before the year tipped off.

(As a side note, for those of you who still think this is a bad deal, it could be worse. You could’ve been either the New Orleans Pelicans who signed Solomon Hill to a 4 year deal that paid him $12 million a season, just for Solo to have his best season be his first with the Pels, averaging 7 points, 4 rebounds, and shot 39% from the field. Other than that, Hill played in 56 games the next two years, starting 16, and proceeded to average 17 minutes a night and 3 points per.) Reminder…. he was getting 12 MILLION DOLLARS to put up those numbers.

Turner now plays more of a stretch 4. I’m not sure ever playing the Center position would be the best interest for Turner’s success. David Ray even says so in his Turner draft analysis over 5 years ago. His game is more molded for a stretch 4. He is turning into a very reliable option to shoot the basketball on the court in the pick and roll, especially when Victor Oladipo is on the floor. Turner gets a lot of open looks from the 3 when in those situations because defenses flock to VO when he makes moves towards the hoop. All it takes is confidence for Myles and we’ve seen what happens. He hits at a high rate.

Lastly, NBA drafts just aren’t deep anymore. We’re about two months fresh off of the NFL Draft and the Indianapolis Colts’ top 2 picks were early in the second round and both of those players are expected to play major roles in the offense, Michael Pittman Jr. and Jonathan Taylor. Looking just at the 2015 Draft which Turner was selected in, there is 6 players who I can confidently say are better players, and only 3 of them were selected above Myles; Towns(#1 pick), D’Angelo Russell(#2), and Kristaps Porzingis(#4). Meanwhile, somehow Devin Booker slipped to the 13th pick, Kelly Oubre was selected 15th, and breakout star Montrezl Harrell was the 32nd pick.

The likes of Jahlil Okafor, Mario Hezonja, Willie Cauley-Stein, Emmanuel Mudiay, Stanley Johnson, Frank Kaminsky, and Justice Winslow were all selected above Myles and none are with the team that drafted them, none have topped out.

I think fans have gotten too caught up in Myles Turner being a ‘TOP PICK’ in the 2015 draft. NBA Drafts just aren’t like NFL Drafts where prospects are sometimes two-three rounds deep.

Let me remind you that Turner just turned 24 years old in March. He hasn’t even hit his prime yet. Prime Myles can easily average 18-20 points, 8 rebounds, 3 blocks per game, and shoot 35% from 3.

He’s scoring 12 per night this year as the 4th or 5th option on the team. I’ll take that any night. Give the big fella some time, get off of his back, and let him go to work. 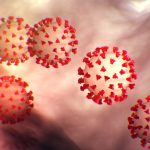