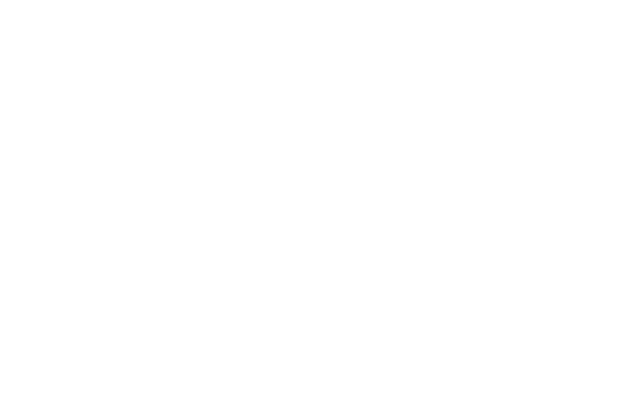 A rough start to a tough schedule a sign of things to come for Indiana, Melo’s back!, more concern over AD’s shoulder or Kawhi’s knee?, and Load Management


Your test begins now. Heard those words before? So have I and I usually wasn’t prepared in school.

Now, it’s test time for the Indiana Pacers. That test has 68 questions left on it(questions=remaining amount of games) and throughout the next 68, the blue and gold enter at 6th toughest schedule remaining in the Association.

It’s not been easy riding for Indiana early on. The injury bug has bit the Pacers and the New Orleans Pelicans by far the most in the early going. Each team at one time or another has been missing their entire starting five. For the Pacers, we’ve seen injuries to Myles Turner, Domantas Sabonis, Jeremy Lamb, Goga Bitadze, Edmond Sumner, and now Malcolm Brogdon and TJ McConnell. Not to mention, Victor Oladipo is still rehabbing. We haven’t seen a healthy squad in even 50% of the fourteen games so far.

The beginning to this rigid schedule started in Houston last Friday against ‘The Beard’, who happened to be in the sixth game of his current eight game streak of scoring 36 or more points. I wasn’t too hopeful from the start that Indiana would come out of this one, even less so when Brogdon goes down early in the first half. They, as the Pacers always do, fight til the end, but fell 111-102. The next night, we’d FINALLY see the return of the big guy, Myles Turner. It’d been since game number three in Brooklyn that Pacers fans had seen Turner suit up. He played well with a 16/10/4 block stat line, but with the return of Myles saw the disappearance of both McConnell and Brogdon from the lineup. The competition didn’t get much easier at all. Welcome the 2019 League MVP to Bankers Life Fieldhouse. I was there. This one never felt within reach for the Pacers after the first. It was 26-22 then, Milwaukee led, but a 14 point second quarter, put the Pacers in the grave for good, falling 102-83.

At one point Saturday, Indiana had the Holiday bros, Goga, JaKarr Sampson, and Doug McDermott on the floor. This by any means, cannot be a desirable lineup for Nate McMillan to have on the court at the same time. It showed big time too. Aaron Holiday struggled throughout the night, and when he was the go to guy, it just wasn’t falling for him. Clearly, he got things together on Monday when he dropped his first career double double in Brooklyn. Justin Holiday is a solid role player at best and he was being looked at to create plays and hit shots. McDermott, we know the deal by now with McBuckets don’t we? Get him open and good things happen. He couldn’t find his way open very often though. Goga didn’t have it. He’s a rookie, so I’m fine with bumps in the road. Lastly, Sampson, probably doesn’t have a ton of minutes to his name once this lineup gets back to full strength. He’s done a good job over the last several weeks filling in for Myles, Domas, and Goga, but I just don’t know if we see much of #14 once the roster gets healthy.

The Pacers have a chance this week to be the healthiest they’ve been since game one. They’re not in action until Saturday when Orlando comes to town, so that gives Brogdon’s back, McConnell’s groin, and Jeremy Lamb’s ankle a chance to fully heal. We’re still waiting on Sumner’s hand to heal. He’s scheduled to be re-evaluated soon and of course Vic. I’m holding out hope that by this time a month from now, Oladipo will be back. We’ve seen him increasing his workload in practice day-by-day it seems. Just waiting to get that ‘cleared for full contact’ update from Woj.

Indiana needs to get healthy soon. We’ve preached about it on my podcast. Staying afloat has been the key until Oladipo returns, but we didn’t know a multitude of injuries would barricade the Pacers. With the way a lot of different players have stepped up into their roles, there’s no reason to be worried, especially this early, about a playoff absence. Remember, the East gets REALLY WEAK after Indiana and Brooklyn.

On this week’s ‘The Strictly Basketball Podcast’, Tyler Brown and myself talk Pacers, the return of Carmelo Anthony after an uncalled for year’s absence, Kawhi and AD’s injuries, load management, and our weekly power rankings. Listen above!

Subscribe to The Strictly Basketball Podcast on Apple Podcasts, Google Play Music, Spotify or wherever you find podcasts.

Pacers on a major roll, injuries piling up around the NBA, Hot/Cold starts to be aware of, and Power RankingsIndiana Pacers 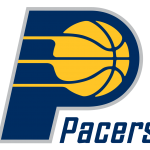 Should Myles Turner get as much blame as he does?Indiana Pacers