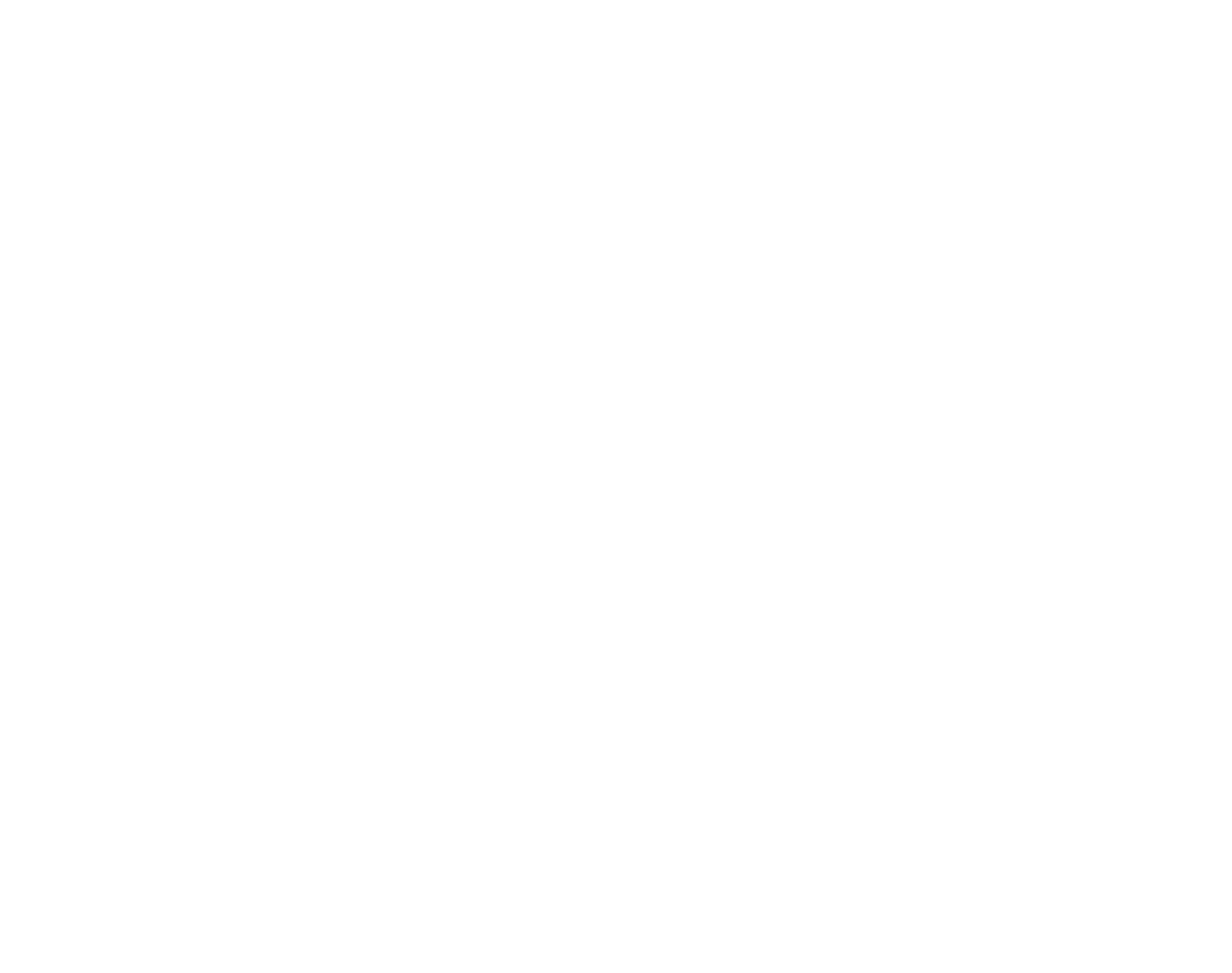 Walt Lemon Jr. Excited To Be Back with Mad Ants

Fort Wayne Mad Ants guard Walt Lemon Jr. is ecstatic to be back in Fort Wayne with the NBA G League affiliate of the Indiana Pacers. With the Mad Ants, he has already played 97 games with since the 2015-16 season.

Approaching his third season in Fort Wayne, Lemon Jr. is already the eighth leading scorer in franchise history with 1,528 points and fourth all-time in assists with 404. He seems very goal oriented this year, after spending the majority of last season in the NBA with both the Boston Celtics and the Chicago Bulls. We attended Mad Ants Media Day last Thursday and spoke with Walt about his time in the NBA:

“It was a dream come true being able to play for my hometown (Chicago) and a legendary organization like the Celtics. Overall, I learned a lot about the business aspect of it. In that time you find out what you have to do to stick in. It’s important to understand that everybody’s path is different. Just because I didn’t stick in the NBA this time around, that doesn’t deter my confidence. I know I have things to work on to get better,” Lemon Jr. says.

Lemon Jr. credits guys like Kemba Walker, Rajon Rondo, Jrue Holiday and Kyrie Irving as some of the toughest players to guard at the next level. He’s really confident he’s improved defensively having to guard those players.

Towards the end of last season, he started three games with the Bulls in which he averaged 14.3 points per game. Most players would get discouraged about being back in the NBA G League after spending most of the prior season in the NBA, Lemon Jr. approaches this year with excitement not only to be back in Fort Wayne, but to be playing for the same head coach Steve Gansey:

” It’s awesome to be back. I told coach Gansey I’m coming in focused. I want to take everything a day at a time. Right now it’s all about getting that chemistry down. We have a lot a new guys. The goal is to win as many games as we can. When we win everybody looks good.”

Head Coach Steve Gansey is also very excited to have Lemon Jr. back with the team this season:

“ He helps us win a lot of games. He scores a lot of points for us and makes everyone around him better. We’re always on the same page. We always want what’s best for the team,” says Coach Gansey.

The Mad Ants open their 2019-20 season this Friday at home against the Lakeland Magic. Tip-off is scheduled for 7pm at the Memorial Coliseum.