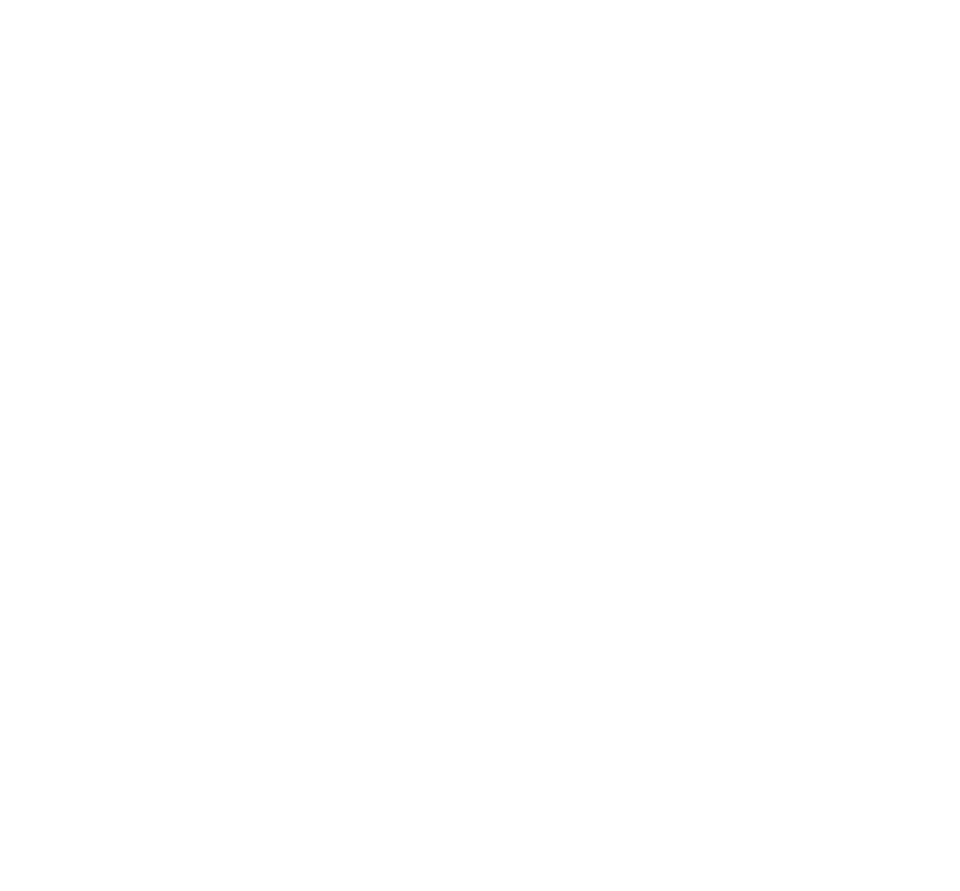 ‘’Jared Fisher plays the puck. (Photo by Brien A. Mitchum)‘’

Don’t look now, but the lead scorer on the Fort Wayne Spacemen is close to making the team’s inaugural season one for the record books… literally.

Jared Fisher will skate into Fort Wayne’s (15-19-3, 34 pts) February 8th USPHL game against the Detroit Fighting Irish (11-27-1, 23 pts) with 45 goals, 44 assists, and 89 total points over 37 games played, putting him one goal away from tying the league’s single-season scoring record and two goals away from setting his own.

He’ll have a pretty good chance at making it happen in his next game as well, as he had considerable success against Detroit when the Spacemen faced them in November, tallying up five goals and two assists over two games.

It’s also a big change from last season for Fisher, who only played 11 games with the Jersey Shore Whalers, racking up two goals and five assists.

The Fort Wayne Spacemen are spending the rest of the season at home at the SportOne Parkview Ice House. Tickets are $7, and so far the 11-game homestand has gone well, with the team winning two of a three-game set against Decatur before sweeping a two-game series against Columbus this past weekend. 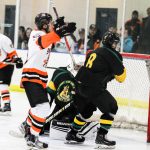