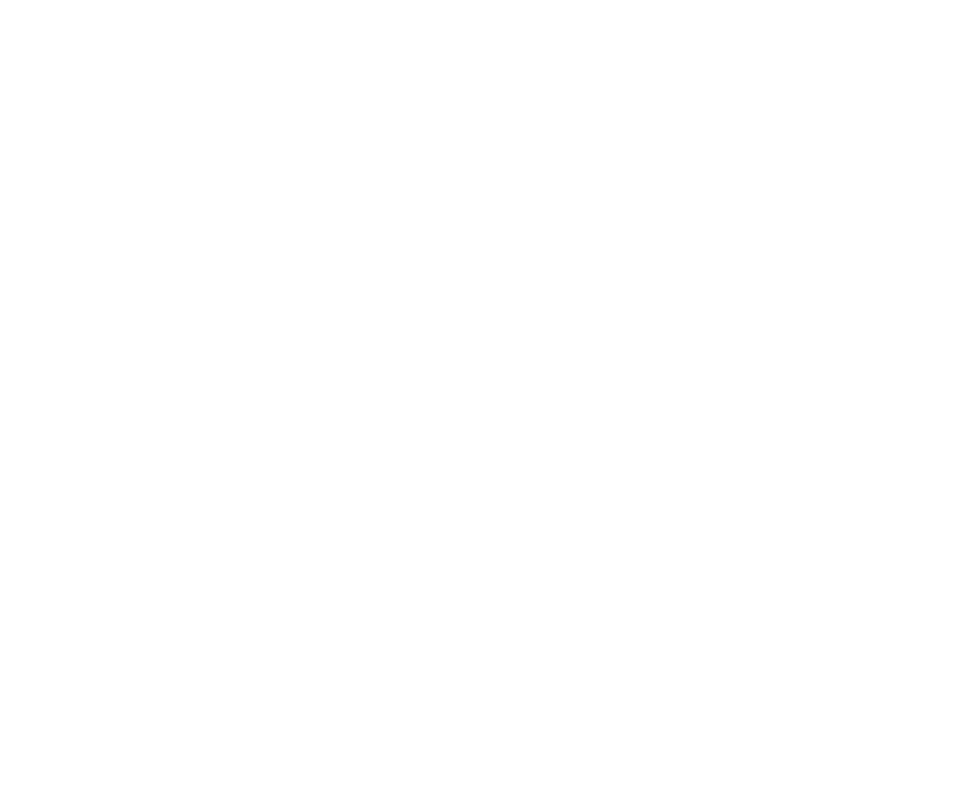 Spacemen sweep Irish, on to round two of USPHL playoffs

The team beat the Detroit Fighting Irish in back-to-back games last Friday and Saturday in a best-of-three series to punch their ticket to the second round of the U.S. Premier Hockey League playoffs, where they’ll be facing division rivals Chicago this coming weekend.

The Irish didn’t go down without a fight, scoring first Friday night with a shot by Jay Kostecke slipping past Fort Wayne goalie Michael Heward, then later tallying a goal from Clay Hightower, but Fort Wayne responded with goals from Zachary Steele, Logan Robins, Frankie Hornberg, and Toms Barens on their way to a 5-2 victory for Game 1. Spacemen Captain Jared Fisher was honored by the team before the game for recently breaking the USPHL’s single-season goal and scoring records.

Saturday’s contest was far more lopsided, with Fort Wayne putting up 10 goals on Irish goalies Derek Antol and Justin Sheets, including six goals in the second period, in a 10-1 rout. Detroit’s Oliver Allen got one shot past Fort Wayne goalie Alex Schelkanov late in the third period. Fort Wayne saw a hat trick from Trey Huffman, as well as goals from Hornberg, Steele, Immy Johnson, Carson Salkeld, and Caden Shwetz.

The Spacemen will play the Chicago Cougars at the Leaf Centre on March 6th, 7th, and 8th (if necessary) for another three-game series. The winners will move on to the final rounds of play in the Boston area. It’ll be a tougher challenge for the team, as they were 0-4 against Chicago during the regular season. 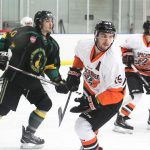