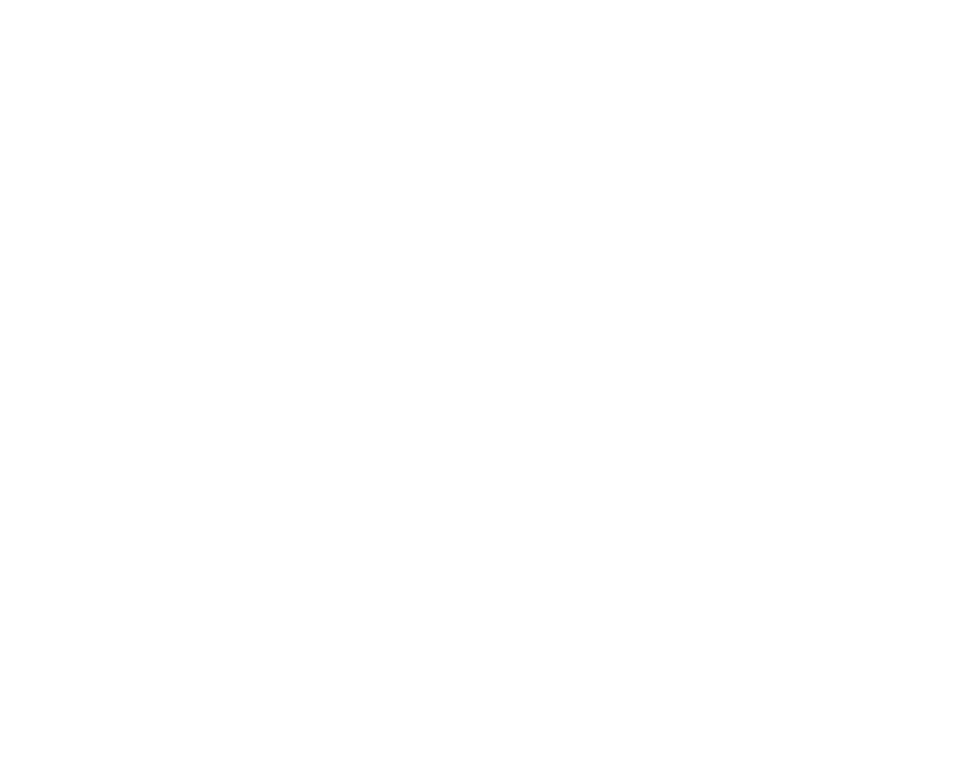 The Fort Wayne Spacemen of the U.S. Premier Hockey League will host the Detroit Fighting Irish at the Sport One Parkview Icehouse Friday at 9 pm for the first of a three-game series. Under USPHL rules, the higher-seeded team hosts every game of a playoff series, so the Spacemen will also host Game 2 on Saturday afternoon at 4:30 pm, and Game 3, if necessary, Sunday at 3 pm.

In addition to the playoffs, it’s been a whole season’s worth of firsts for the Spacemen, who are in their inaugural season: their captain, Jared Fisher, also broke the league records for goals and total points scored this year.

Team management tells me there are plans to honor Fisher on-ice before one of the team’s remaining home games for the accomplishments.

The rest of the USPHL Premier’s MidWest East Division Playoffs are as follows: 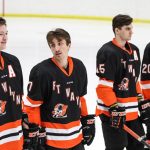 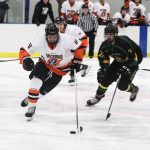 Spacemen sweep Irish, on to round two of USPHL playoffsFort Wayne Spacemen