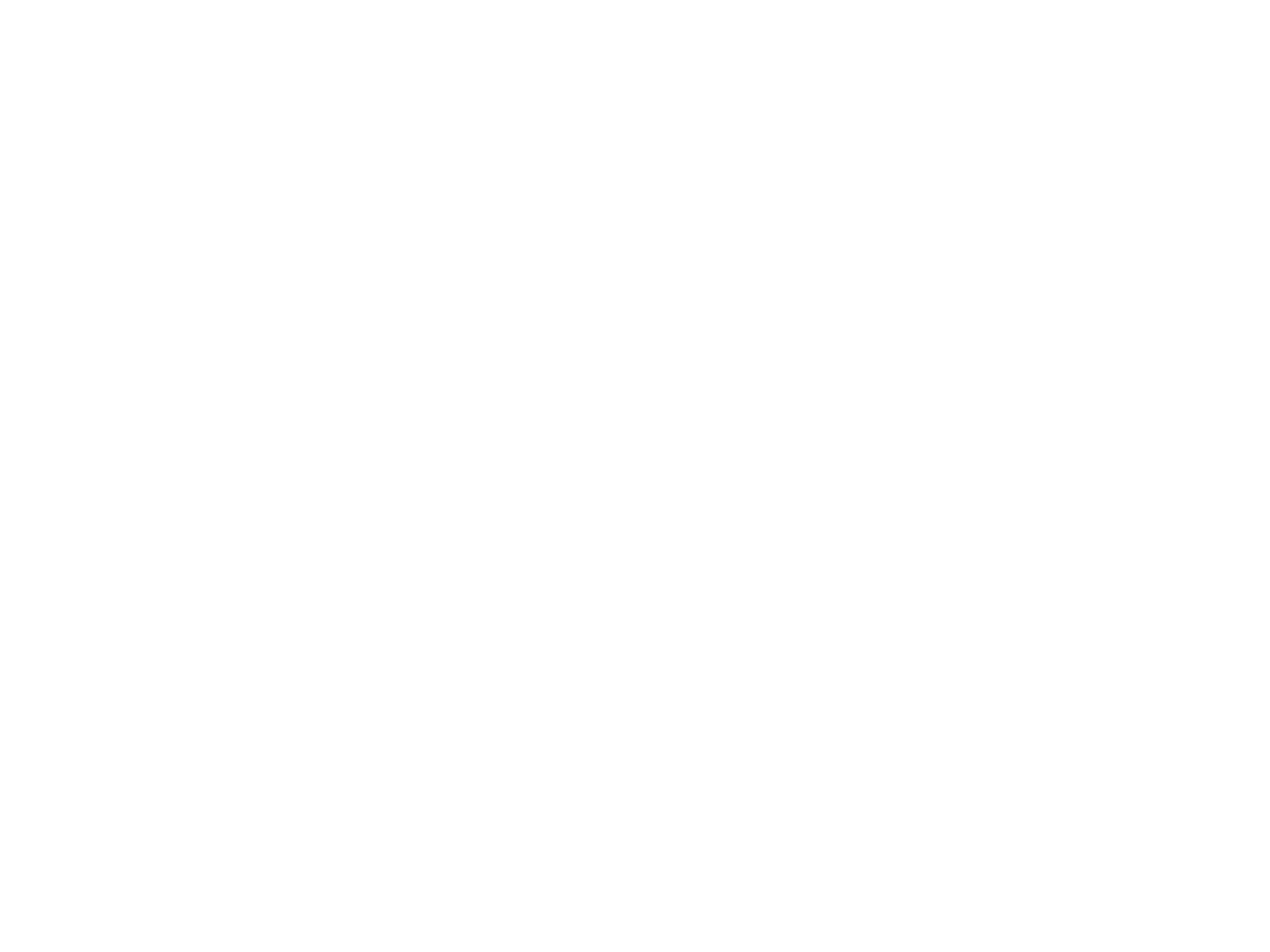 
The story followed a somewhat familiar script for the Purdue-Fort Wayne Mastodons at Southeast Missouri Sunday evening…come out strong, take a lead, go ice cold offensively for an extended first-half stretch and then fight like crazy to try to get a chance to win in the second half.

Purdue-Fort Wayne never quit. They took a lead in the final three minutes, but a Chris Harris three-pointer with 27 seconds left gave the RedHawks the home win, 79-78.

Redshirt junior Brian Patrick may have had his breakout game with 24 points, but his shot from inside the right block with two seconds remaining rolled off the rim as SEMO snatched the rebound.

Two big take-aways. First, the Mastodons can not afford to have key people in foul trouble. There’s too much inexperience right now, and being forced to play newcomers at the same time has resulted in inefficient play and long scoring droughts. And second, there were again too many unforced turnovers. Shuffling feet on a catch and drive should have ended in high school, and weak passes on the perimeter that start opponents into transition are really hurting.

The SEMO game was easily their best rebounding game, and Cameron Benford has been unbelievable in rebounds per minute. He just wants it more and is collecting around a rebound per minute played.

The Mastodons have consistently ranked near the top of the NCAA in 3-point FG made and percentage, and hopeful that area improves. I think it will, but it’s still early in the season.

Two big games this week, at home, against Miami (OH) and Stetson. If the ‘Dons continue their improvement, they’ll be fun to watch. 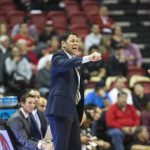 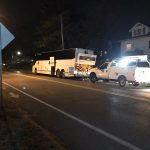