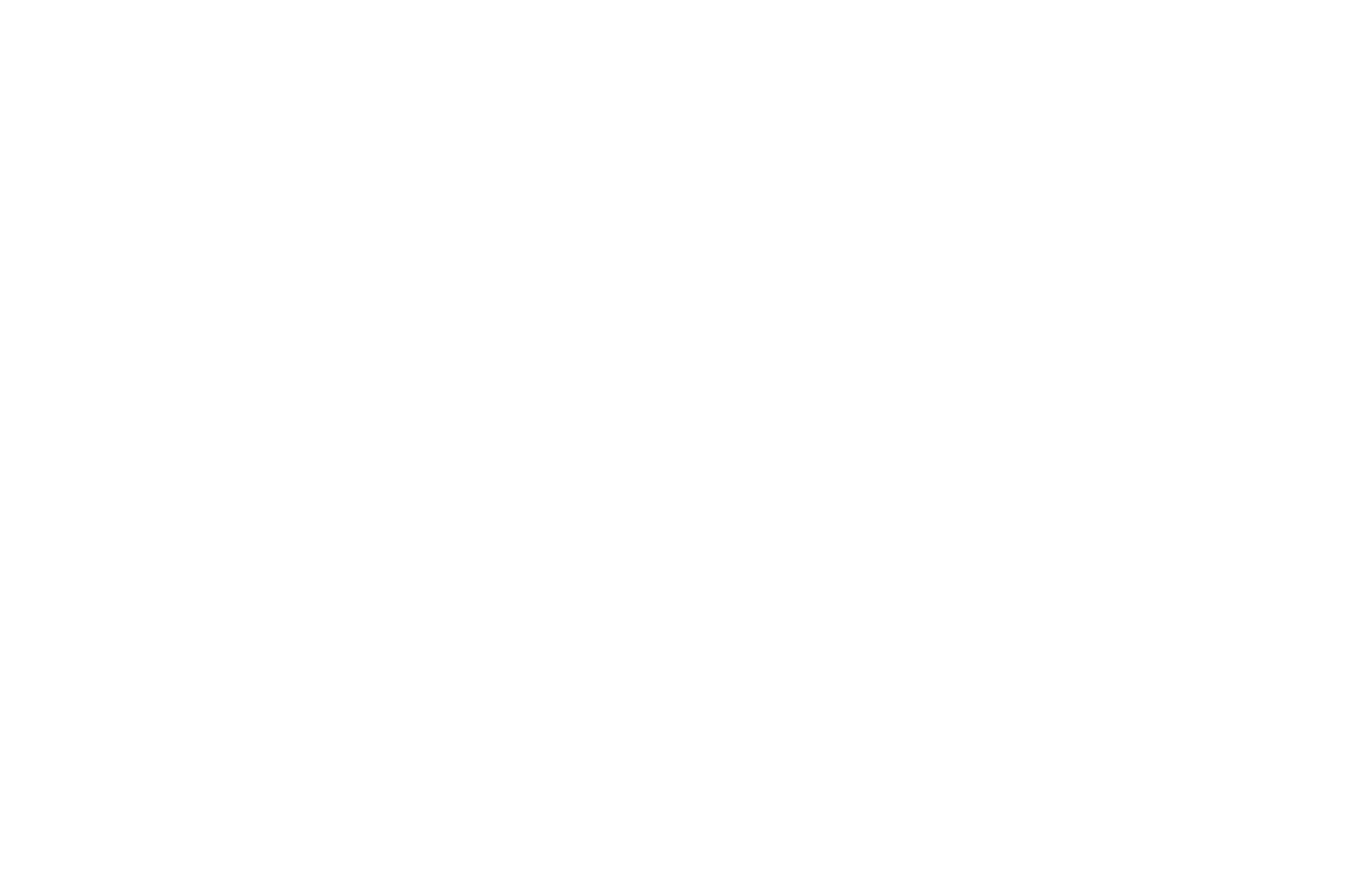 March has arrived. But before the madness, the awards.

Purdue Fort Wayne basketball was well represented in the Horizon League this year.

First, on the women’s side…

Congratulations to our very own Ryin Ott and Shayla Sellers, who were honored by the Horizon League today!#FeelTheRumble #HLWBB pic.twitter.com/SYI6aD6hEM

Shay Sellers, a junior from Northeast Ohio is the first Mastodon to be named to an All-League team since 2014-15. She averaged 10.6 points, 4.9 rebounds, and a team-best 2.3 assists per game, while shooting 40% from the floor, 36% from 3, and 88% from the free throw line. Numbers don’t even do her justice, though. On a team with only two seniors who weren’t regular starters, Sellers provided leadership, too. And in a season in which the ‘Dons suffered significant injuries, including Sellers herself missing three games and being limited in others, she was a reliable presence when healthy. As versatile as any player in the league, she frequently played point guard while at times she was also the team’s tallest player and leader in blocked shots, all while usually defending the other team’s best player.

So happy for these two! Both battled multiple injuries AND concussions but continued to bounce back and compete. Grateful the league recognized their impact through it all. #GrowDons #FeelTheRumble🐘 — Head Coach Maria Marchesano

Meanwhile, Ryin Ott led Horizon League freshmen in scoring at 8.4 points per game. She’s the first Mastodon to be named to an All-Freshman/Newcomer team since her sister Riley was named to the Summit League All-Newcomer Team two years ago. Ironically, Ryin’s do-it-all game might be more comparable to Sellers than her sister’s.

But speaking of Riley and recognition, though her season was cut short by a hand injury, she received a prestigious honor, too.

Riley, a junior from LaPorte majoring in actuarial science, was one of only five players in the league to earn a spot on the All-Academic Team, thanks to her 3.98 GPA.

The Mastodons, who showed considerable progress as a program in Marchesano’s first season, play at Robert Morris on Tuesday night (7 p.m., ESPN+) in the first round of the Keeps Horizon League Championship. You can read more on that matchup on GoMastodons.com, but here are five notes to start you off:

Sylare Starks, who grew up in Fort Wayne and transferred back home this year after two seasons at Detroit Mercy, led the squad in scoring at 11.8 points per game. Along the way, she dropped 33 points at her former school on Feb. 17 — the most points in a Horizon League women’s basketball game this season.

But for Starks, a music major, her talent goes beyond the court.

I’m not sure if the video does the performance justice but here ya go…so good!! @sylare_starks pic.twitter.com/Iao5KBZpn4 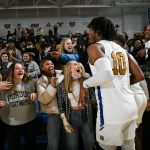