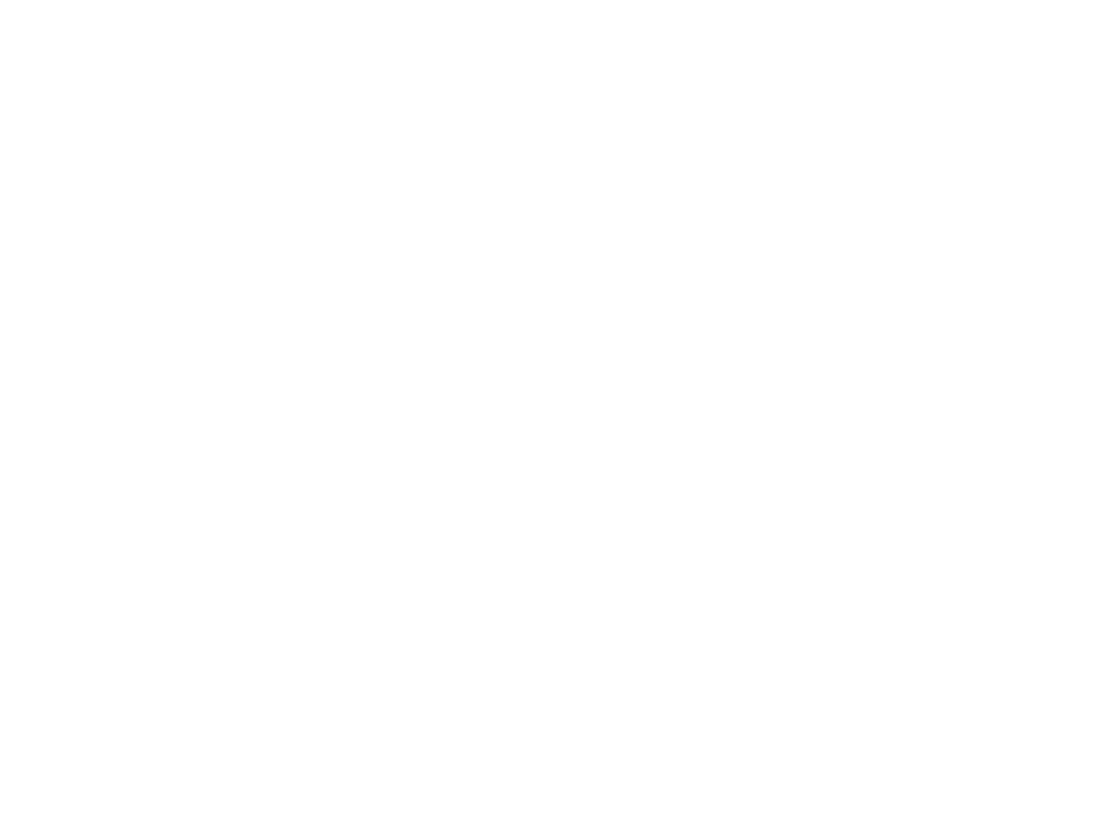 The Fort Wayne Komets are looking to turn their recent woes around in one of their biggest games of the season tonight.

The annual New Year’s Eve game is tonight at the Memorial Coliseum at 7:35 pm against the team many fans would call the Komets’ biggest rival, the Toledo Walleye.

That’s one reason it’s a big game; the other is that it’s one of the best-attended games of the season, with around 10,000 fans expected to show up, including a typically large contingent of Toledo fans traveling alongside the team.

The Komets are also in the middle of a 7-game losing streak, their longest such slump since joining the ECHL in 2012, and the pressure is on to get back into the “win” column.

“You need every area of the game right now to be good for us. It can’t just be the offense and then the defense gives up five. We need to be damned-near perfect right now in order to get ourselves out of this rut.”

That was evident in Sunday night’s game against Kalamazoo, where the Komets dropped into a 3-1 deficit after the 1st period thanks to a couple of Kalamazoo goals that were set up by poor defense; one where the puck was passed right in front of Komets goalie Dylan Ferguson, another when a Kalamazoo skater was allowed to skate around the back of the goal, seemingly unnoticed and without any pressure from defenders. The Komets attempted to rally back but fell short, losing to the Wings 5-4.

Fort Wayne (15-11-5, 35 points) and Toledo (17-9-3, 37 points) are fighting for second place in the Central Division as the Komets trail the Walleye by two points in the race to catch first-place Cincinnati. The Walleye have won their last two games, both at home, and are 4-1-2 in their last seven games. The Komets are winless against Toledo this season after three games between the two so far. 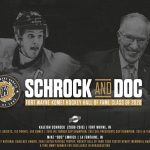