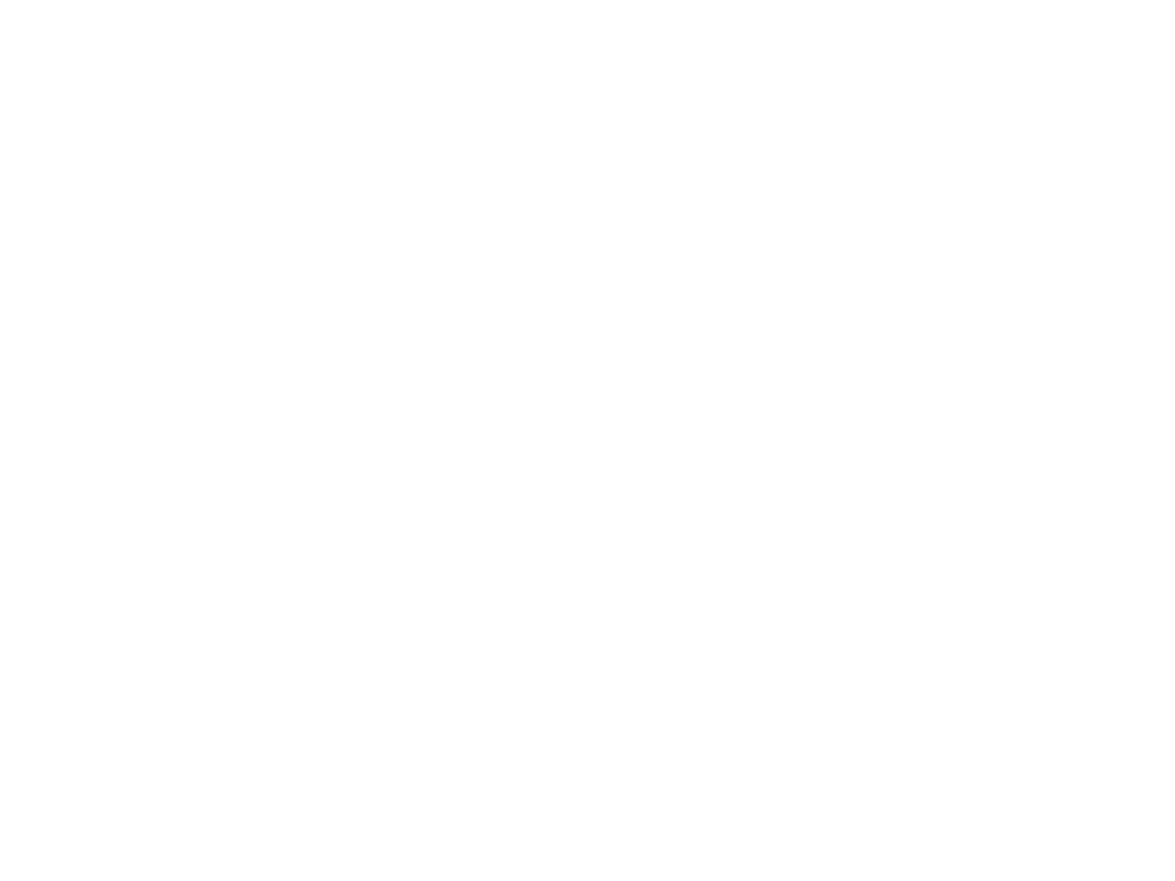 In a world without live sports, pro wrestling thrives

‘’Wrestlers Kenny Omega and Pac lock up during a match in Chicago in August 2019. (Darrin Wright/ESPN Fort Wayne)‘’

Arenas and stadiums across the United States have been silent and empty during a time of year that would see them full and brimming with excitement. The NBA, MLB, XFL, and NHL have all seen their seasons either shortened or canceled outright as COVID-19 fears have forced the suspension of sporting events and gatherings of large groups of people.

And then there’s the quasi-sport of professional wrestling. The athleticism-meets-stuntwork-meets-soap opera performances have also been affected by the coronavirus, but instead of shutting down entirely, promoters like World Wrestling Entertainment (WWE), All Elite Wrestling (AEW), and others have opted to put on shows with empty arenas.

While this might seem like an odd way to handle things, it’s actually a genius workaround: in a world where sports have effectively all been shut down for at least a month, pro wrestling is literally the only live athletic event on television right now.

It helps that most of the promotions are still managing to put on excellent shows: AEW’s most recent episode of “Dynamite” featured energetic matches and big-name debuts (Matt Hardy, Brodie Lee) that would have benefited from a crowd reaction but still felt important. WWE aired one of its most recent Pay-Per-Views, the 2020 Royal Rumble, for free on the USA Network. WWE legend “Stone Cold” Steve Austin delivered what some are calling one of the “greatest moments in WWE history” by poking a little fun at the situation:

WWE airing their shows w/o a crowd because of the coronavirus has gave us quite possibly the greatest moment in wrestling history LMFAOOOOOOOOO pic.twitter.com/gaLgQ8HLkd

Heck, WrestleTalk held a full-on show, for free, on YouTube that got rave reviews:

True, the uncertain future this outbreak brings is also bringing some issues to wrestling as well: WrestleMania, the WWE’s biggest show of the year, will now be presented April 4th and 5th in an empty WWE Performance Center, hosted by Rob Gronkowski of all people, and split up over two days. WWE Owner Vince McMahon stands to lose millions of dollars by moving on with the show instead of delaying it, but can you really blame him? Who knows when we’ll get to actually attend a sporting event again?

AEW Executive Vice President Cody Rhodes and others were also extremely careful during this past Wednesday night’s episode of “Dynamite” to not say “next week” when they were promoting their next episode, because the upstart promotion doesn’t know what the future holds either. It could be next Wednesday, or the next episode could be sometime in June.

Either way, we should be grateful these performers love their craft so much that they’re willing to put on shows in front of empty arenas just so somebody, somewhere, can have a little break from the chaos. Hopefully we’ll remember this when the “real” sports return.