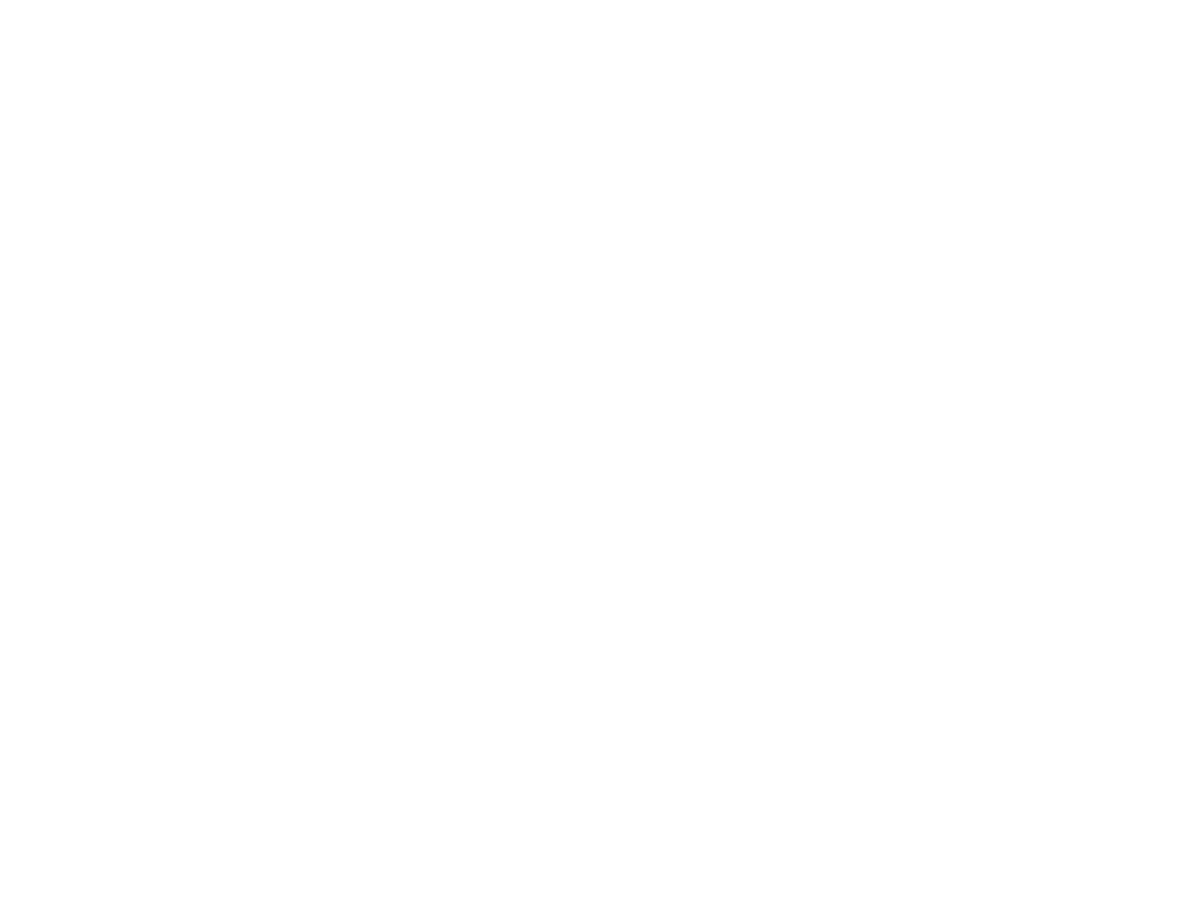 Earlier today, Indy Star’s Kyle Neddenriep reported a note from the IHSAA that went to Athletic Directors this morning:

This note went out from IHSAA to ADs this morning, in part: "A successful, safe football season is going to take a collective effort. Our coaches, players and officials have worked extraordinarily hard this Spring and Summer in preparation for the chance at a season." …

Also notable: "As we move forward during the season, on-field personnel allowances may become very restrictive. I would ask that you consider not having any non-game personnel on the sidelines. That would include school administrators, media, and all others non-participants."

Things are continuing as previously scheduled from IHSAA perspective. Fall practices next week, girls' golf events can start Monday. But again, I can't say it enough, these will ultimately be decisions made locally by school districts with guidance from health departments.

It appears the IHSAA have given AD’s the go-ahead for a fall sports season. But, as Neddenriep mentioned in his final tweet, the official decision will be made ultimately by the school districts. Especially, since all areas of Indiana are being affected differently by the spread of COVID-19. 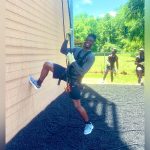