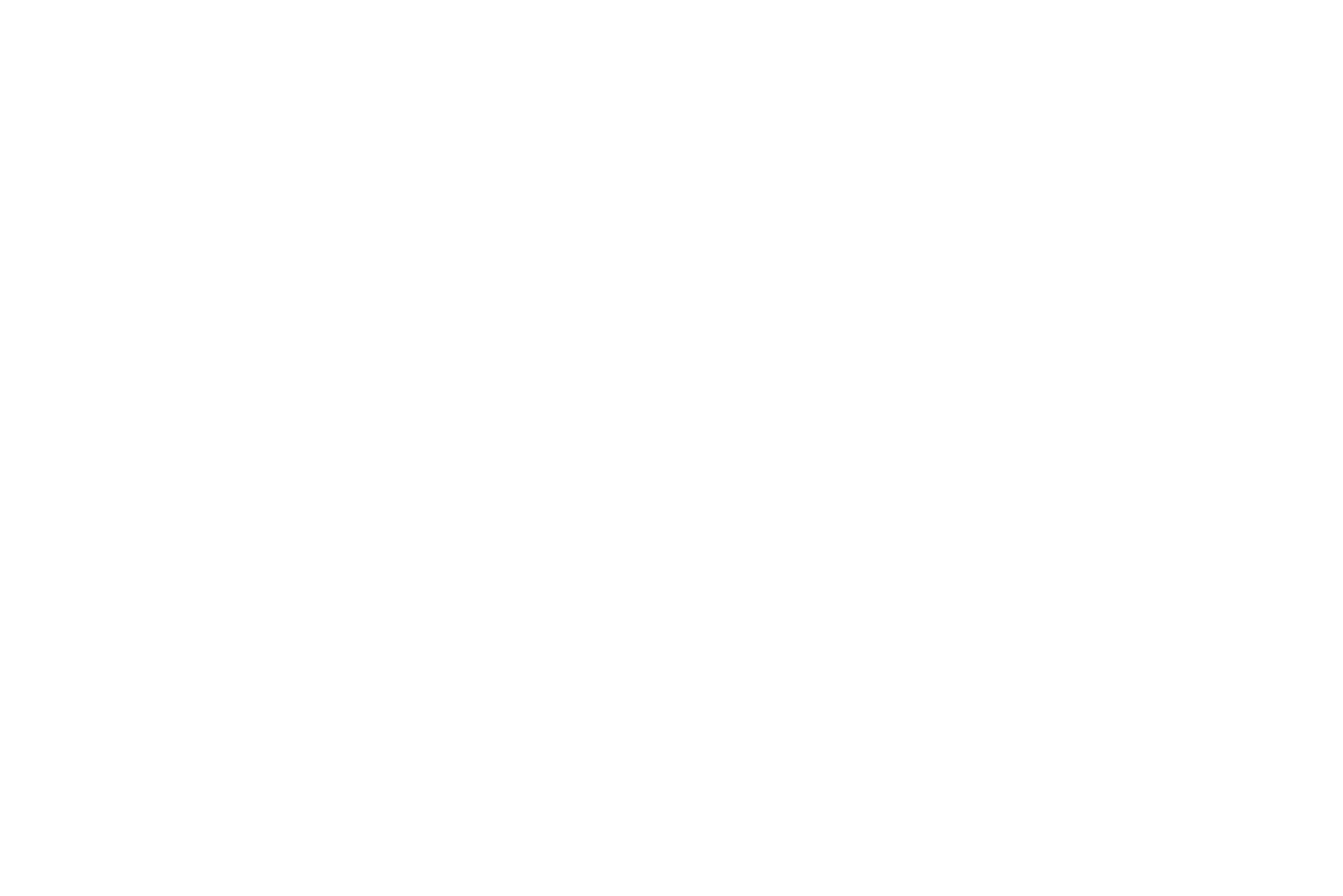 It was a Friday night both Homestead High School and Jake Archbold would never forget. The Spartans defeated their rival Carroll Chargers in a rematch 38-14 to claim a Class 6A Sectional Championship. We all can agree it takes a team effort to win a football game, but Archbold’s all-around performance was absolutely incredible.

Early Sunday morning, the 2020 recruit appeared on the Sideline Sports Show to look ahead to their next opponent, the Carmel Greyhounds.

“I think the big thing for a Fort Wayne team getting ready to play a well-known Carmel team, is just to get their past success out of your head. Just treat them like any other opponent. Sure they have a really good team. They make it to state championships. But, the biggest thing for us (Homestead) to go in a prepare as if we’re going to win the game,” Archbold says.

After the performance he had Friday night, the young man not even 48 hours later was already adjusting his focus to what’s next. Let’s not forget Archbold was originally the quarterback for the Spartans prior to this season before Luke Goode took over. That transition lured Archbold to focus more on safety and being more of a offensive playmaker. In today’s day and age, it’s almost unheard of for a young athlete to set aside their personal aspirations and do what’s best for the team.

” It’s just how I’ve been raised. Just to be able to understand what the circumstances were and just to make the best of them is the philosophy I was going for. To be on the sidelines for the Sectional Championship game last year, still hasn’t left my mind. It’s fueled me throughout the entire off-season. That was when I made the decision, I don’t want to go through this again. I just wanted to see the field as much as possible and help the team out in any way I can. And I couldn’t be any happier with my decision,” says Archbold.

He has not made his college commitment as of yet. The University of Saint Francis is on his final list, but after the way he’s been performing in the post-season more colleges will be calling Archbold. Obviously, his current focus is on Carmel in Regionals. After the season concludes, he’ll set his sights on making his college decision.

For the full audio interview with Archbold from the Sideline Sports Show this past Sunday, be sure to check it out on Apple Podcasts, or Spotify. 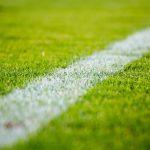