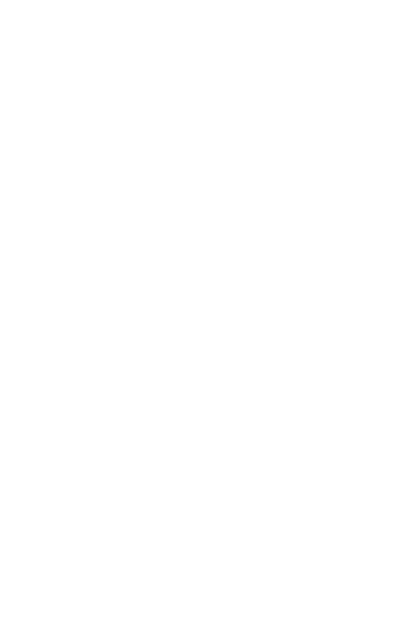 
371 long days. Pacers fans have waited. Anxiously. Impatiently for the return of charismatic, high flying, smile that can light up an entire room superstar that Hoosiers have embraced as one of their own since 2010.

Tonight, any other time, the game between the Chicago Bulls and Indiana Pacers wouldn’t be much thought of. Chicago is fighting for a playoff spot with bright young talent. In fact, the Bulls have won 8 of their last 10 and are currently 2 games behind Brooklyn for the 8th and final playoff spot in the East with a 19 and 30 record.

But tonight, TONIGHT is much more than just a normal inter-conference game.

January 29th is a date that Victor Oladipo has had circled on his calendar for a good while now. The 27 year old suffered the first major injury of his young career on January 23rd of last season against Toronto on the same floor he’ll be returning to tonight. It was an effort play. Raptors point guard Kyle Lowry had launched the basketball from the opposite free throw line up court to Pascal Siakam to try and get a quick bucket. Oladipo, acting more of a defensive back on the play, plunged himself into the air to break up the pass, came down, and the rest is history.

From the start of Vic’s rehab, us Pacers fans wanted every intricate detail regarding Oladipo and his path to recovery, but the Pacers organization wasn’t  budging.

They’d observed the likes of other players suffering catastrophic injuries and how the organization handled the press when giving them information. They wanted to do it there way, and as frustrating as it might have been to supporters of the league and the team itself, it was handled the right way.

Then on an average Wednesday afternoon, January 8th, we get the news from the man himself. January 29th against Chicago.

The return of VO to the blue and gold lineup can be seen as a mid-season acquisition. You’re getting your leader back, the go-to guy. The Pacers team without Vic had once again proven everyone wrong. Some had wondered if this team without would be able to stay afloat until their All-Star returned and they thrived.  They’re 30 and 17 entering tonight, Domantas Sabonis has emerged into an All-Star caliber player, Malcolm Brogdon is a proven scorer, and much more.

It’s an exciting time to be a Pacers fan. Five years ago, fans felt they had something special when Indiana, for the second year in a row was on the cusp of an NBA Finals appearance, but Lebron James and the Miami Heat stood in the way and sent Indiana packing for the third consecutive season.

This year, I think we’re on the cusp of witnessing something special. Yes, I know, Giannis is atop the throne of the East now, but this is the best shot Indiana has had at coming out of the East since that three year run they had from 2011-2014. A group of winners, of unselfish guys, players who know their role and thrive.

With a healthy Victor Oladipo by mid-April when postseason basketball roles around, I’m here to say….

Indiana is a Championship contending team.

Welcome back Vic. We’re all so glad to see you.