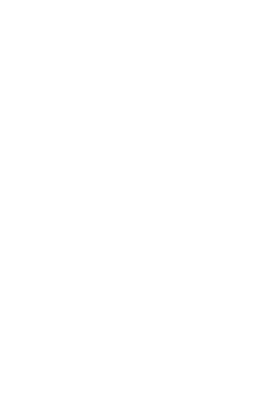 Svarczkopf was the head football coach for Bishop Dwenger high school in Fort Wayne, from 2002 through 2017. During his 16-year tenure, he won 164 games and loss 50 games. Also during that time, he led the Saints to six SAC titles, 11 Sectional Championships, 5 Semi-State titles, and won the State Championship in 2015. 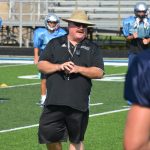